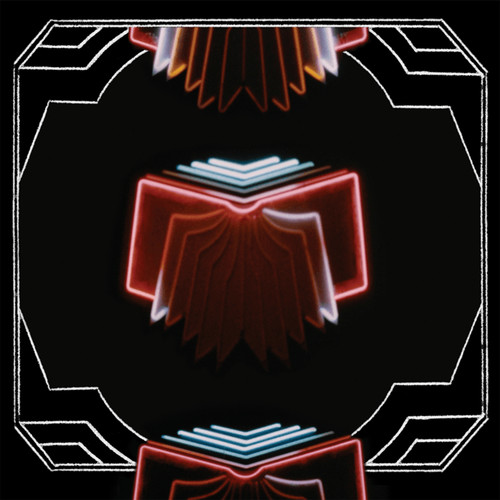 Reissue. Neon Bible is the second studio album by the Canadian indie rock band Arcade Fire, released on March 5, 2007. The majority of the album was recorded at a church the band bought and renovated in Farnham, Quebec. The album is the first to feature drummer Jeremy Gara, and the first to include violinist Sarah Neufeldamong the band's core line-up. Neon Bible became Arcade Fire's highest-charting album at the time, debuting on the Billboard 200 at #2. Being released within a month of similarly successful releases by The Shins (Wincing the Night Away) and Modest Mouse (We Were Dead Before the Ship Even Sank), Neon Bible was cited as an example of the popularization of indie rock. Publications like NME and IGN praised the album for it's grandiose nature.