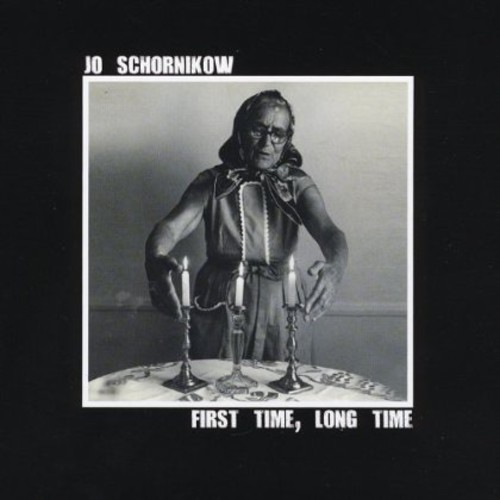 It's not your typical rock and roll story: a girl in Melbourne, Australia starts playing the piano at age four or five. She plays into her early teens, then quits suddenly, sick of rote recitation and feeling disconnected from the classical repertoire she practiced. But then, at 15, she hears big band music, Duke Ellington first, and everything changes: music becomes three-dimensional, bridges form between all genres and herself and she feels this thing can be built and expressed in infinite ways. She begins studying seriously, goes to college, gets a degree, working as a jazz pianist and church organist in Melbourne from age 16. While doing an Australian Arts Council sponsored mentorship with pianist Fred Hersch in New York City, she meets Keith Zarriello, who plays and records as The Shivers. She moves to Queens, New York and joins the band. Together they record four albums (and counting). She plays keys, he plays guitar. They both sing and write songs. Their latest record, More, is released on Silence Breaks, a Brooklyn record label. All the while she works quietly on her own songs, eventually finishing something, a record, that's unlike anything she's made before. It's made with friends in churches and bedrooms in Melbourne and New York. It's eclectic, a sum of parts and experiences. There are bits of soul, folk, rock, pop. It's not cohesive necessarily - that's not the point - but there's a timeless quality to it, like the music she loves most. It's called First Time, Long Time. In sports talk radio, it means 'first time caller, long time listener'; the phrase is used by a caller who wishes to enter into a discussion respectfully. It's singer/songwriter/multi-instrumentalist Jo Schornikow's solo debut. It's out now. BY JOHN CANTWELL.
This website uses cookies to personalize content and analyse traffic in order to offer you a better experience.
I accept Learn More
back to top