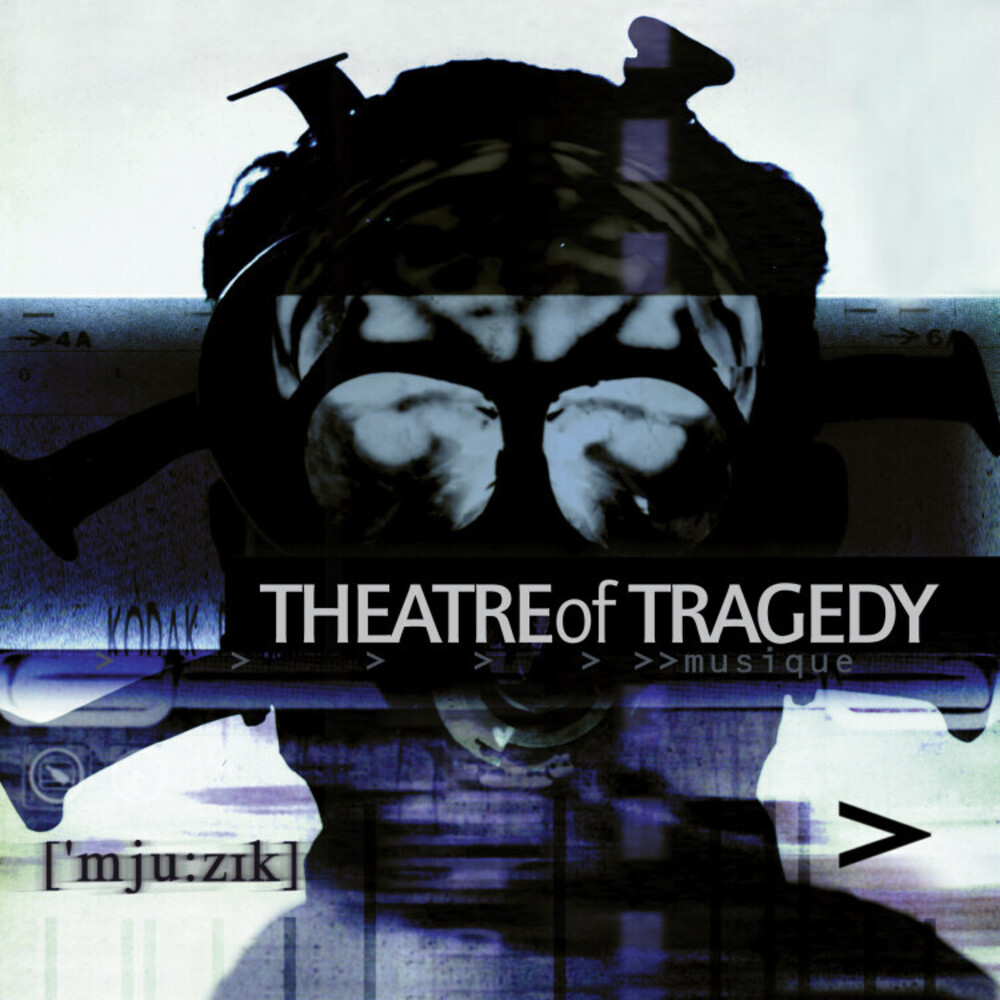 It has been a long time since it was available - now the 2000 Theatre of Tragedy release with singer LIV Kristine called "Musique" will be in stores again and for the first time ever this album will also be available as vinyl (incl. a bonus album in a previously unreleased version with a revamped tracklist and 2 different tracks). Furthermore Jacob Hansen has been bestowed with the re-mastering of this unique album, in which he outstandingly succeeded: He made the songs sound way more modern and fresh. With "Musique" the Norwegian Gothic-Metal pioneers have incorporated new Industrial elements and brought their songwriting to yet another level.