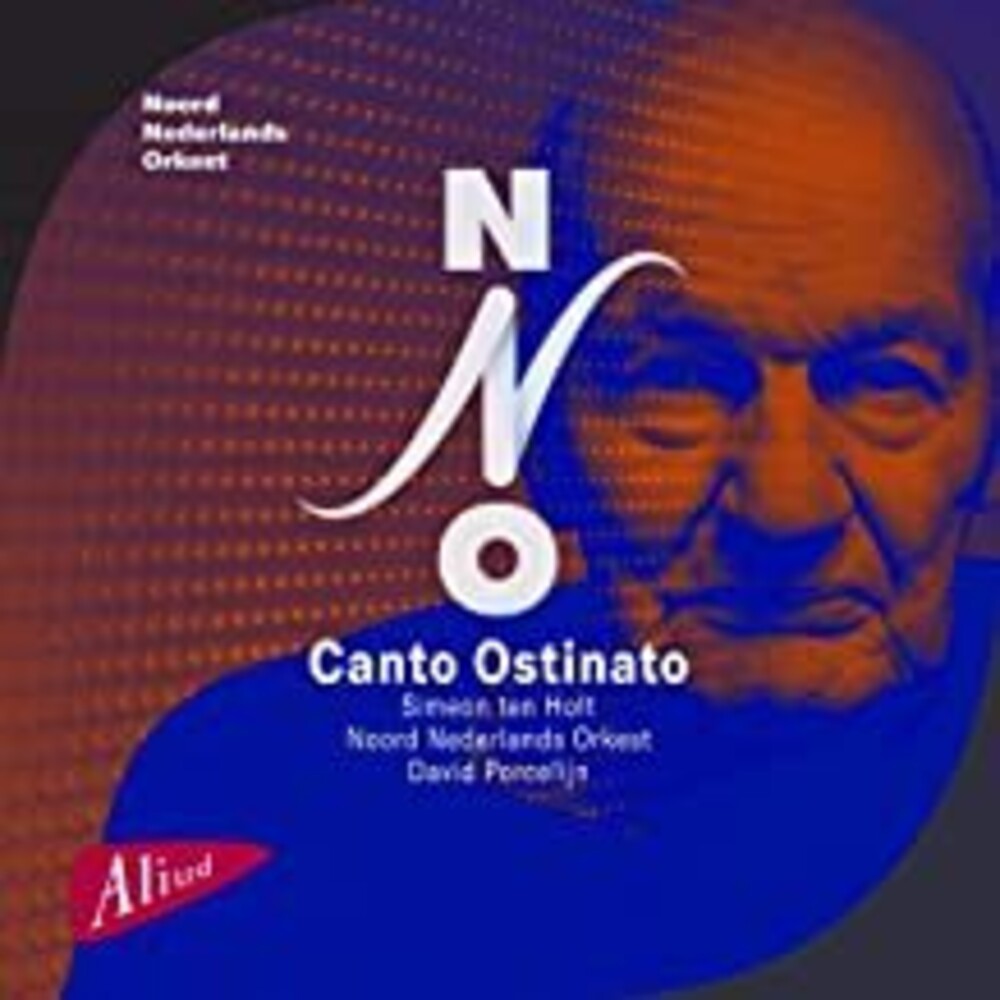 First recording of a brand new arrangement for orchestra of one of minimalism great masterpieces: Ten Holt's Canto Ostinato. A hi-end product for audiophiles. Beginning in 1961 Ten Holt began to draw influence from serialism. Ten Holts's composition method was interesting in it's theoretical approach, a work was first conceived in it's totality, similar to the formalism movement in the visual arts, and was then later translated to paper. In the 1970s Ten Holt abandoned this method and returned to composing at the piano. It was in this period, after years of work, his most popular composition Canto Ostinato was completed. Based on the same concept of repetition and tonality, in addition to Canto Ostinato, Ten Holt produced a number of extended piano works. He described these works in contrast to his earlier more formal works a mirror to his inner sole.