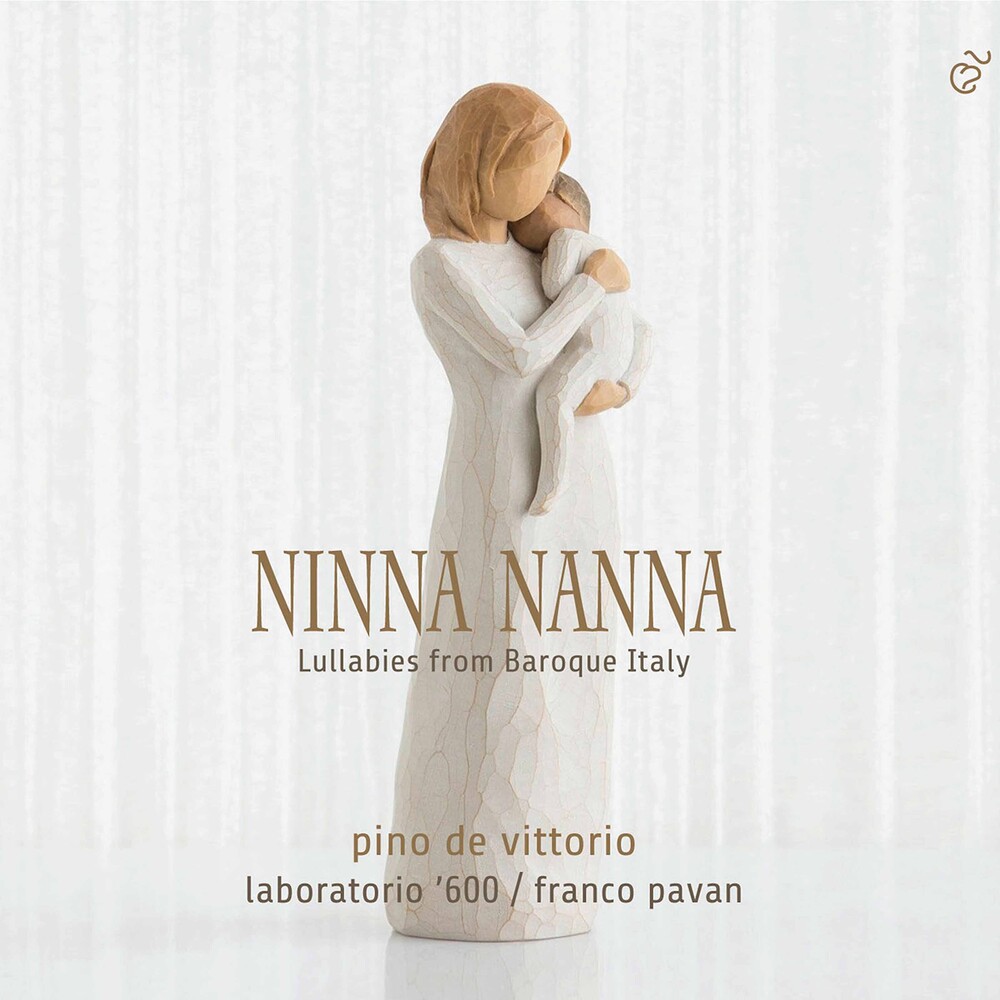 With Ninna Nanna the haunting tones, dramatic intensity and richly characterized singing of Pino de Vittorio once again grace a recording project led by Franco Pavan. Call it Wiegenlied, berceuse, nana, ninna nanna - or countless other terms from around the world - the lullaby, with the rocking of the child's cradle, is possessed of a captivating charm, all neatly captured in this new collection with the lulling of de Vittorio's hypnotic voice. A potent attraction of Ninna Nanna is that the pieces - from the Baroque era - mainly originate from the Mezzogiorno, the southern part of Italy - including the Apulian area from which hails Pino de Vittorio. Seeking to sidestep the well-known and frequently-played, Franco Pavan, who plays the theorbo and the Southern Italian chitarra battente as well as directing Laboratorio '600, has delved into the popular culture of these regions for inspiration, additionally adding instrumental pieces such as the Tarantella del Presepe by Cristofaro Caresana or the traditional Pastorale calabrese. By way of the lullaby texts selected here, Pavan conjures up an atmosphere populated by fireflies, the powerful Greek mythological gods of Sleep and Death, Hypnos and Thanatos, Federico García Lorca lecturing on lullabies and referring to the acute sadness of the cradle song, as well as the Virgin Mary and sundry saints being corralled into underpinning the doctrines of the Catholic Church.