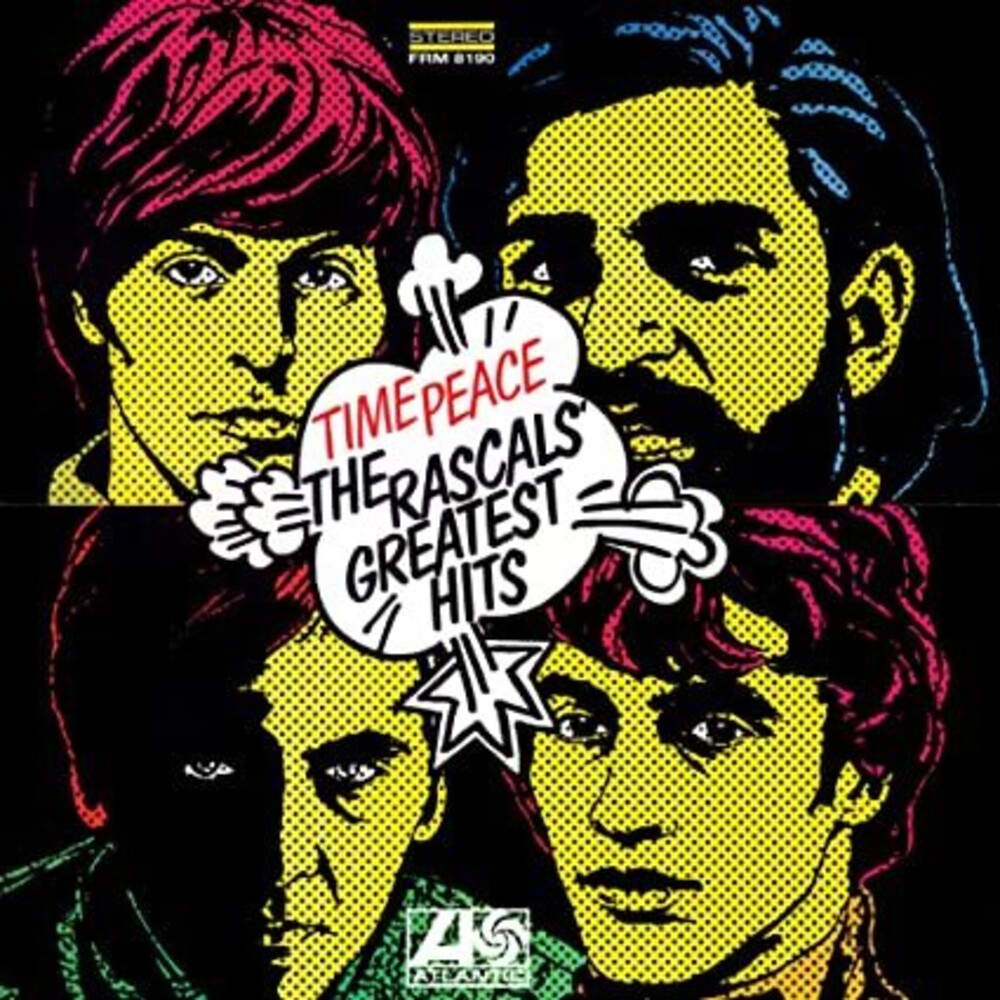 Limited gold colored vinyl 180gm LP pressing. As singers, songwriters and instrumentalists, The Rascals were the equal of virtually any band that emerged from the mid-1960s. The New Jersey quartet scored 13 Top 40 hits during the latter half of that decade alone. This 1968 Greatest Hits collection displays the irresistible energy and songcraft that put the band into the Rock and Roll Hall of Fame and charts the group's evolution from the garage and blue-eyed soul of it's "Young" phase ("Good Lovin'," "Groovin'") to the band's first single to be released under the new name Rascals ("A Beautiful Morning") to their more progressive pop-rock leanings. Colored 180g vinyl LP reissue mastered by Joe Reagoso at Friday Music Studios.