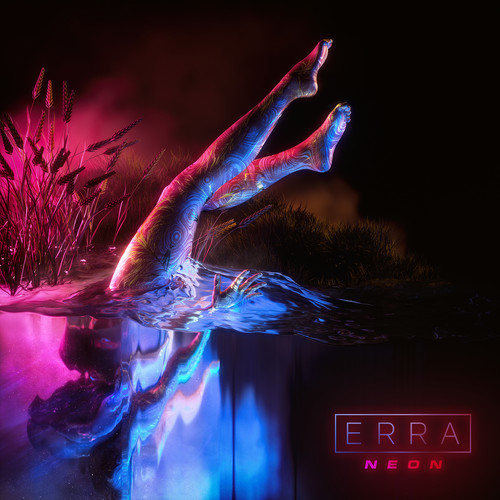 Neon is ERRA's fourth full-length studio album, following their 2016 release Drift, featuring 'Disaray' and 'Breach'. They will be hitting the road for their die-hard fans on The Summer Slaughter Tour alongside Between The Buried And Me, Born Of Osiris, Veil Of Maya, and more. Combining the frontal assault of extreme metal with an adventurous sense of melody and precise stop-and-start arrangements - they are often described as "the spearhead of the whole modern progressive metalcore movement - Erra are a technical metalcore band from Birmingham, Alabama. Influenced by acts such as Misery Signals, As I Lay Dying, Born of Osiris, and Saosin, Erra were formed in 2009 by guitarist and clean vocalist Jesse Cash and scream vocalist Garrison Lee. Eager to move their musical ideas forward, Cash and Lee recruited their friends Adam Hicks and Alex Ballew to play bass and drums in the new group. The lineup was finalized when they discovered guitarist Alan Rigdon through his MySpace page, and they adopted the name Erra, a word referring to mayhem that can be traced back to the mythology of Akkad.