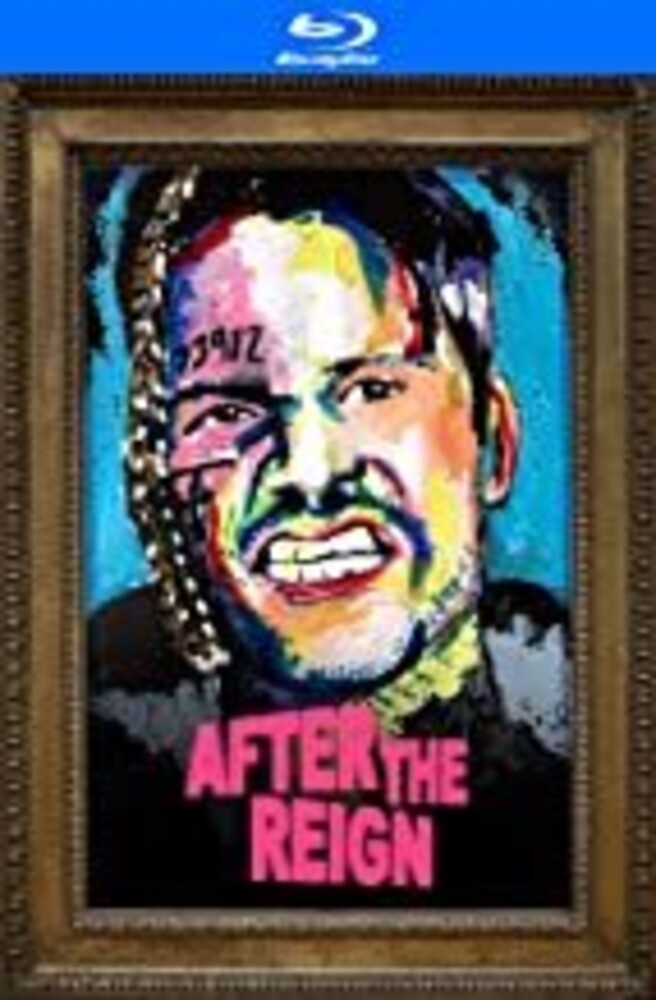 After the Reign
Artist: After The Reign
Format: Blu-Ray
New: Not in stock
Wish

Welcome to the world of social media prankster, Benito Cruz. Having built a following by pulling edgy pranks that flirt with legality, Benito eventually pulls the one that lands him behind bars. Many moons later, when Benito is released, he discovers his social media following has approached God-like proportions. With his new-found popularity, Benito transforms from clickbait prankster to hardcore rapper, Lil Tito. A trolling genius, Lil Tito, skyrockets to the top of the charts. People become completely infatuated with him and his antics, asking themselves, "what will Lil Tito do next?! When Lil Tito storms the music scene, the internet puppeteer becomes the victim of an ever-manipulative industry that has chewed and spit out artists since it's inception. When Lil Tito's followers turn on him, his obsession with clout and need for their approval drives him to do the unthinkable. Will Lil Tito come to terms with the consequences of his actions?