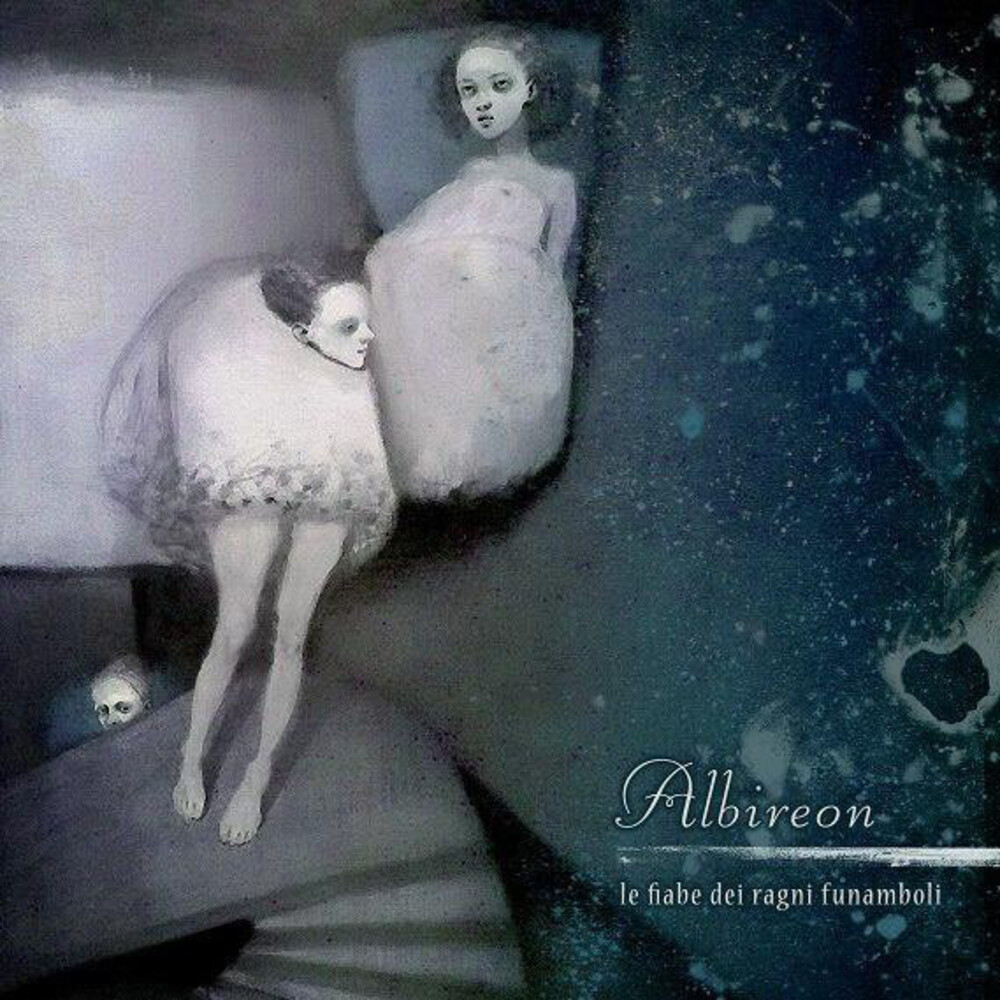 "Le Fiabe Dei Ragni Funamboli" is a six year long trip back home. We wrote the songs of the first CD "Fiabe Di Rugiada" (Dew's Fairytales) back in 2006-2007 and each song was naturally infused with a deep sense of longing for a lost world of happiness and innocence. We understood, as time went by, that these songs were not just a collection of precious childhood's memories, but something more. It was like looking at our lives through our children's eyes. A child knows how love should be: true, loyal, and constant... Do we know the same now that we are grown up? We played these songs in our 2007-2008 concerts and still we were not ready to record this album, as if we had to better understand the songs, to really dig deep into them. Other very important projects were finalized, and yet "Le Fiabe Dei Ragni Funamboli" was not completely shaped and refined. In Spring 2011, a new small home studio was set up and we finally felt it was time to track down the new album. It was a long process, with many different choices and solutions, and with a new deeper sound never obtained before by Albireon but still something was missing, like a last step to reach home... A second album, the "twin" of "Fiabe Di Rugiada", appeared in few weeks in the shape of "Fiabe Di Vento" (Wind's Fairytales). A handful of new songs and some old tracks recorded for deleted projects, sung in the eerie and hieratic dialect of Val d'Asta (a small valley of Emilian Appennine Mountains), were assembled quickly and efficiently to tell timeless tales of long forgotten childhood's laughter in summer woods, ancient paths and mountain's evil spirits, in a rough jewel of true folk ballads and dances: a tribute to a land we love and a language slowly dying. "Le Fiabe Dei Ragni Funamboli" is definitely a call for the voices of the soul - the will to keep alive our most precious inner self, our hearts, roots and heritage. It's our path through the fear of the Black Sun and hope in the soothing light of the day. Now we are really back home.