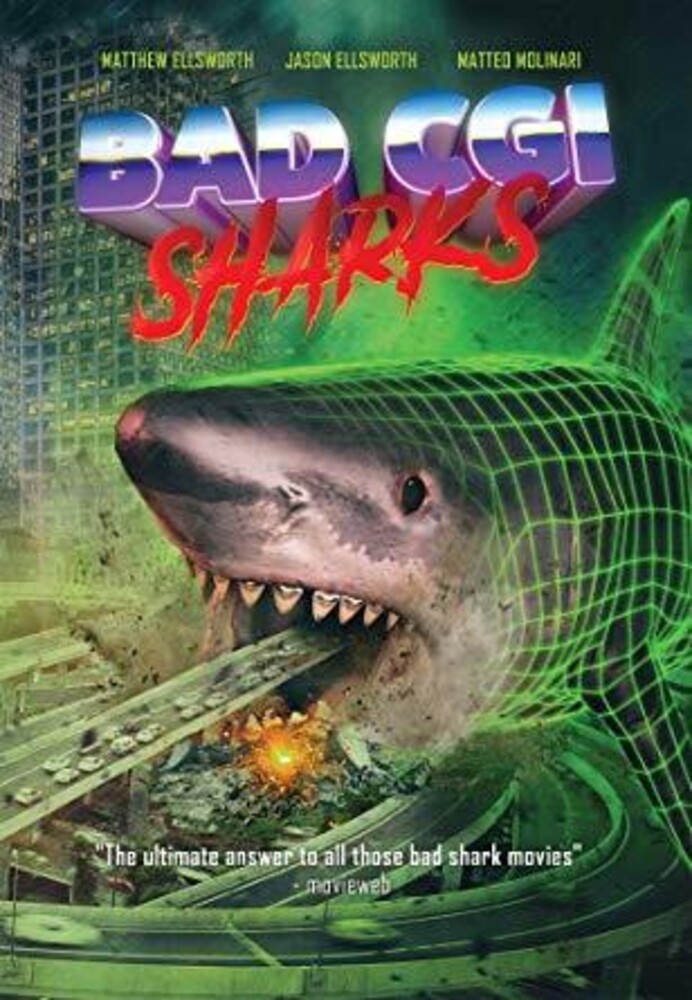 When two estranged brothers, uptight Matthew and free-spirited Jason, reunite after years apart, they have much more to worry about than just clashing personalities. A magical muse brings their unfinished childhood script to life and soon a poorly rendered shark is floating through their neighborhood, thirsty for blood! As the brothers flee through the night, they're forced to face their broken bond and dashed dreams. Written, produced, and directed by MaJaMa, Bad CGI Sharks is a hilarious, meta take on the sharksploitation genre that ends up being a tribute to creativity itself. Think watching bad shark movies sucks? Try living one!