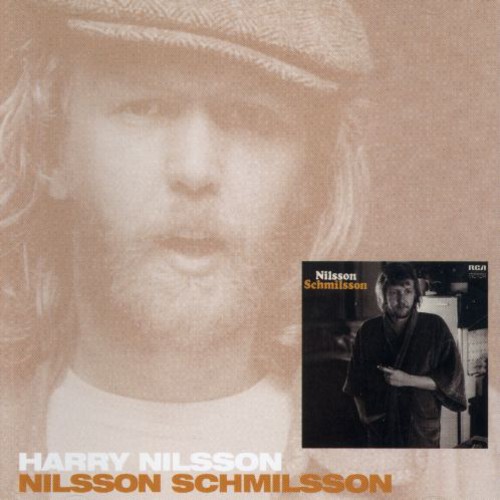 Digitally remastered and expanded EU edition of this 1971 album contains different bonus tracks to the U.S. version. While he had achieved enormous critical success in the late '60s and even scored a hit single with 'Everybody's Talkin', Harry Nilsson finally broke through with this tremendous album that contained the worldwide hit 'Without You' plus FM radio staples like 'Coconut' and 'Jump in the Fire'. Produced by Richard Perry, Nilsson Schmilsson is a cut above and worlds away from any other singer/songwriter album from this period. Features eight bonus tracks. Sony/BMG.
back to top