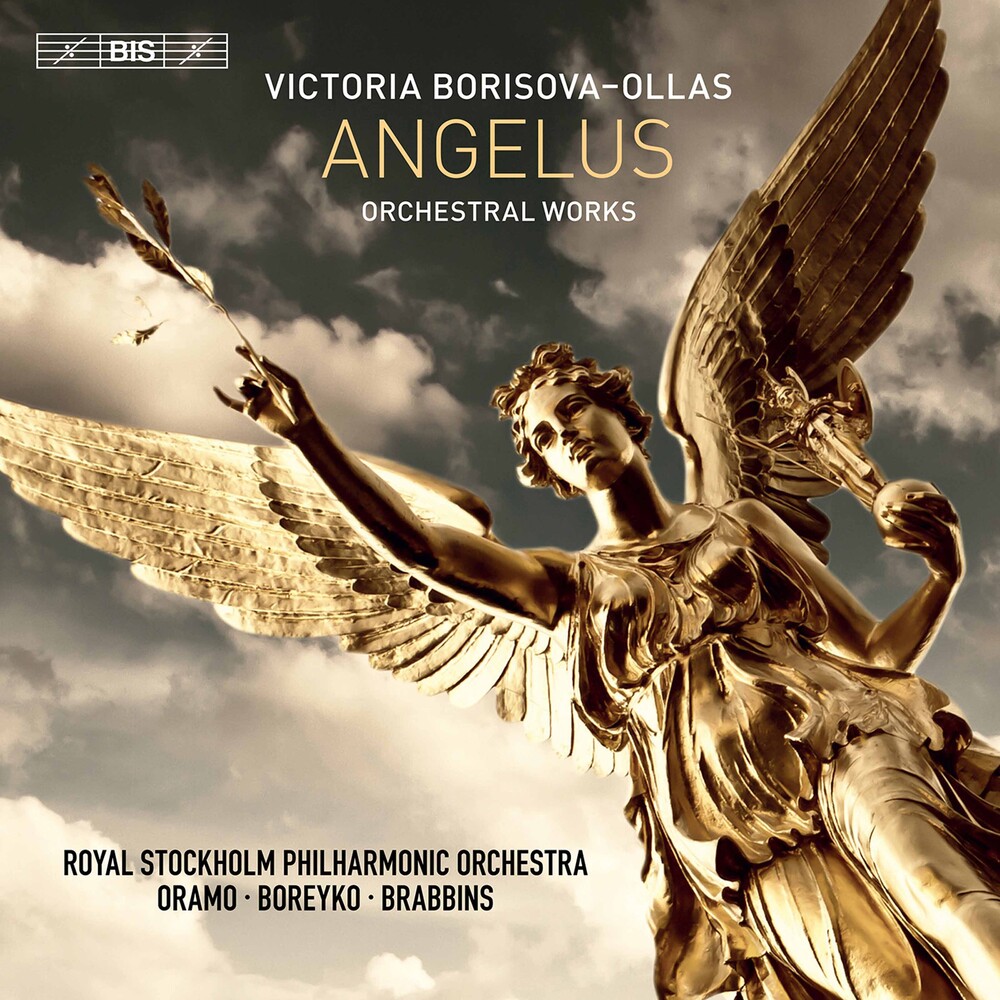 Born in Russia, Victoria Borisova-Ollas has lived in Sweden since 1993. In the international music press, she has been described as 'a composer with a sparkling individual voice' and an 'orchestrator of the greatest virtuosity'. This is borne out by this well-filled album which features five works from 2003 to 2013, in performances by the Royal Stockholm Philharmonic Orchestra (RSPO) with which Borisova-Ollas enjoys a long-standing collaboration. Angelus was composed for the 850th anniversary of the city of Munich and takes the listener on a walk through the city and it's many clock towers. Angelus is conducted by Andrey Boreyko, who has championed the music of Borisova-Ollas for many years.