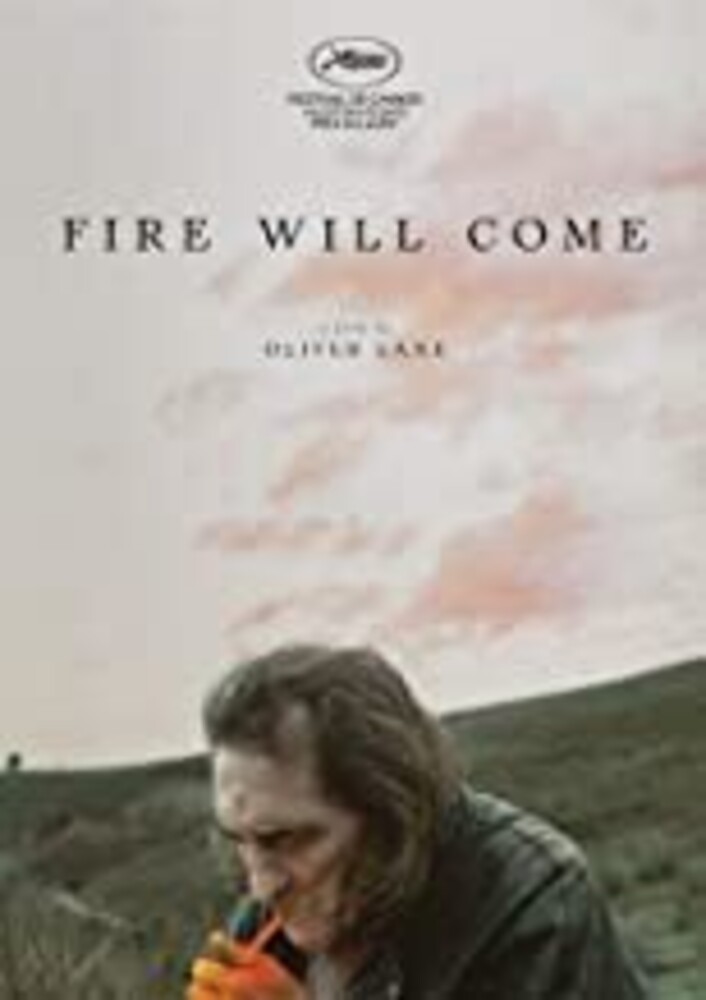 Following Mimosas, Oliver Laxe's third feature brings us to his ancestral home of Galicia. Here, in this remote Spanish region, where the grandeur of nature is both beautiful and terrifying, Laxe unfolds a story of the uncontrollable forces of nature on human lives. Amador Coro has been condemned for having provoked a fire. Nobody is waiting for him when he's released from prison, and he returns to his hometown, a small village hidden in the mountains of rural Galicia, to live with his mother, Benedicta, and their three cows. Life goes by slowly, following the rhythm of nature-until one night a fire starts devastating the region. Galicia is known in Europe for having among the highest numbers of wildfires, which are a subject of extreme urgency today. Stunningly captured on 16mm by DP Mauro Herce, this quietly explosive drama was the winner of the Un Certain Regard Jury Prize at Cannes last year.