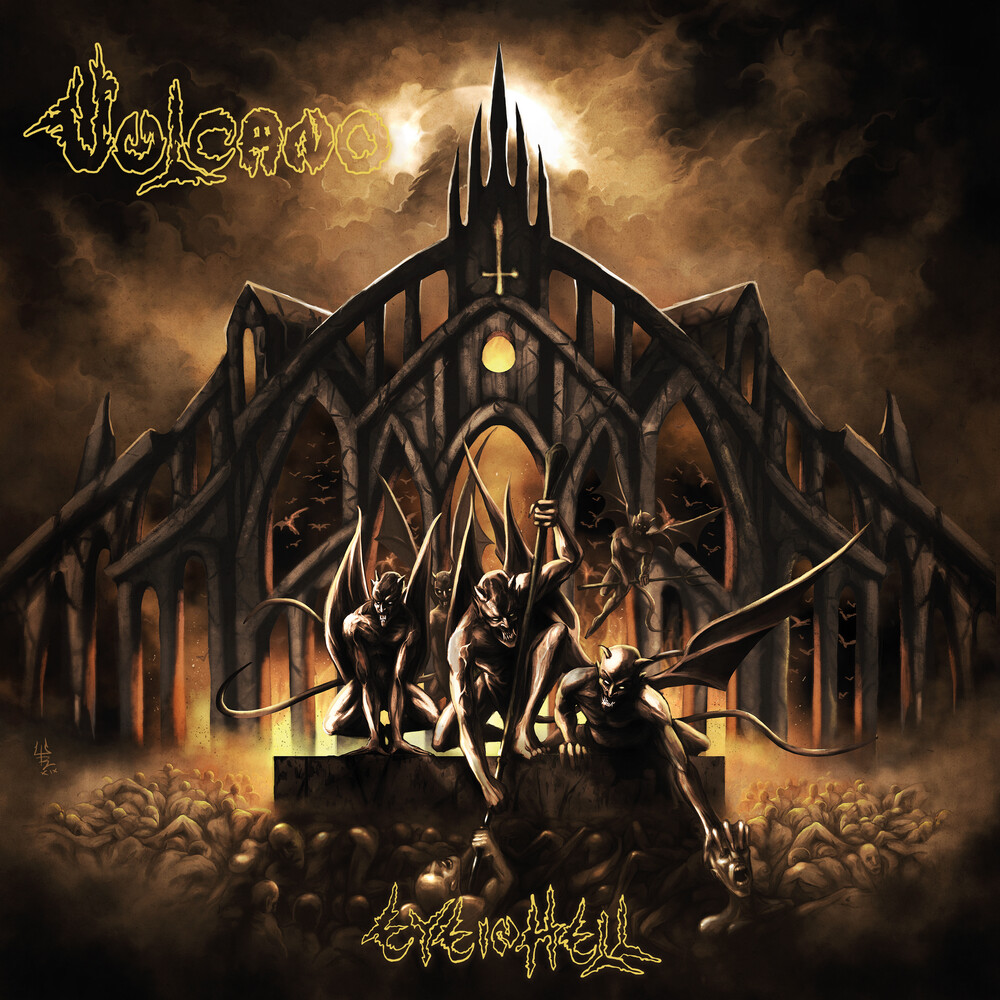 Vinyl LP pressing. 2020 release. Vulcano is an extreme metal band from Santos, Sao Paulo, Brazil. Founded in 1981, it is one of the first Brazilian heavy metal bands of note; with reference to their influence on the Latin American black metal scene, Terrorizer reported that "many believe that Vulcano not only kick-started musical blasphemy in Brazil, but throughout the whole of Latin America". Vulcano is noted as an influence on Sepultura.