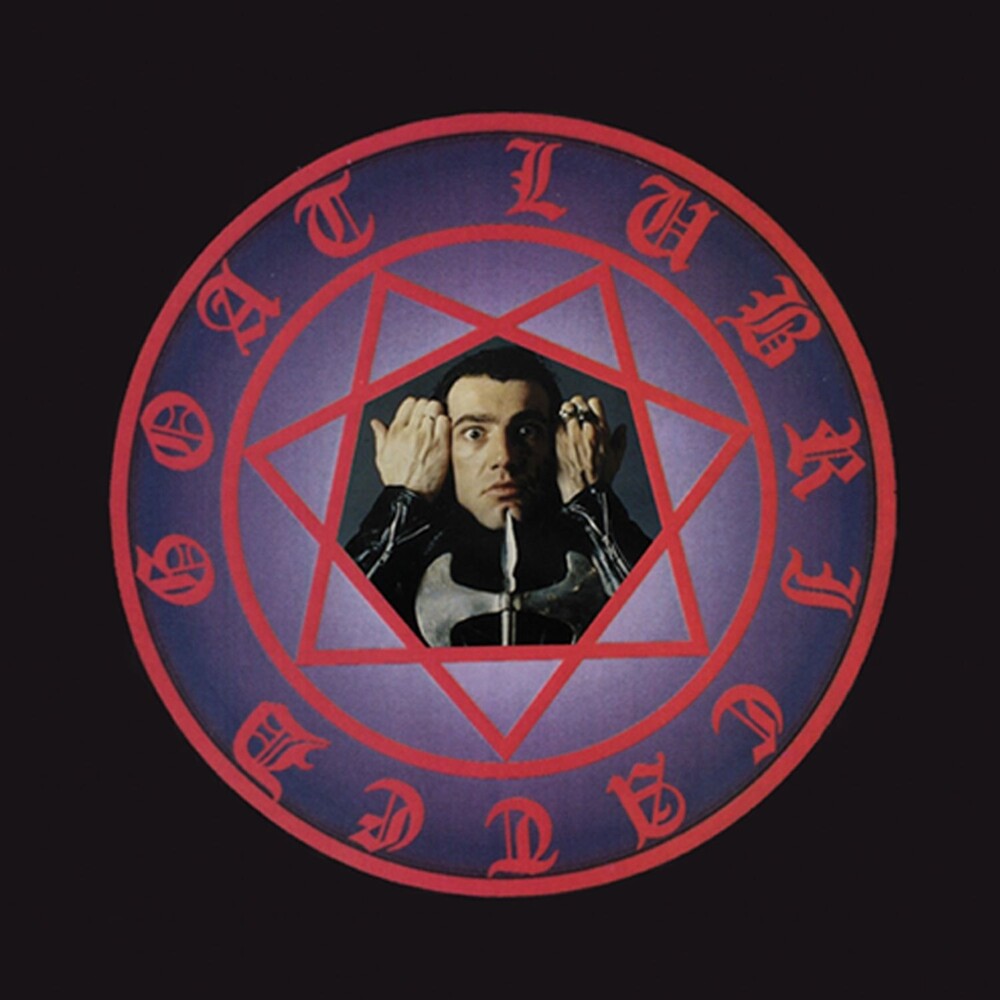 'Forces You Don't Understand' is the fourth studio album by Australian noise rock band Lubricated Goat and was originally released in 1994 only on CD. Reissued by Improved Sequence for the first time on LP and remastered by Mikey Young, the album was recorded by Martin Bisi (Sonic Youth, Swans, Unsane, Helmet, Foetus). The fourth album by this ex-Australian noise rock group is the first incarnation of the New York version of the Stu Spasm-led project. Vinnie Signorelli, who'd done time in Foetus and the Swans, was on drums and Tod Ashley from Cop Shoot Cop helped with tape sample, while Tony Lee of Railroad Jerk provided the bass and Jim Collaruso of Motherhead Bug completed what by this stage could be considered something of a noise rock supergroup. The early abrasive Big Black/Birthday Party sound gave way to a lurid mix akin to Tom Waits or Nick Cave fronting Pere Ubu. Forces You Don't Understand, the only recorded output from this incredible incarnation, rages just as loudly as the original band's work, but the new players push Spasm into artier terrain, marked by Birthday Party-styled spazz-jazz and surprisingly urbane death-blues.
back to top