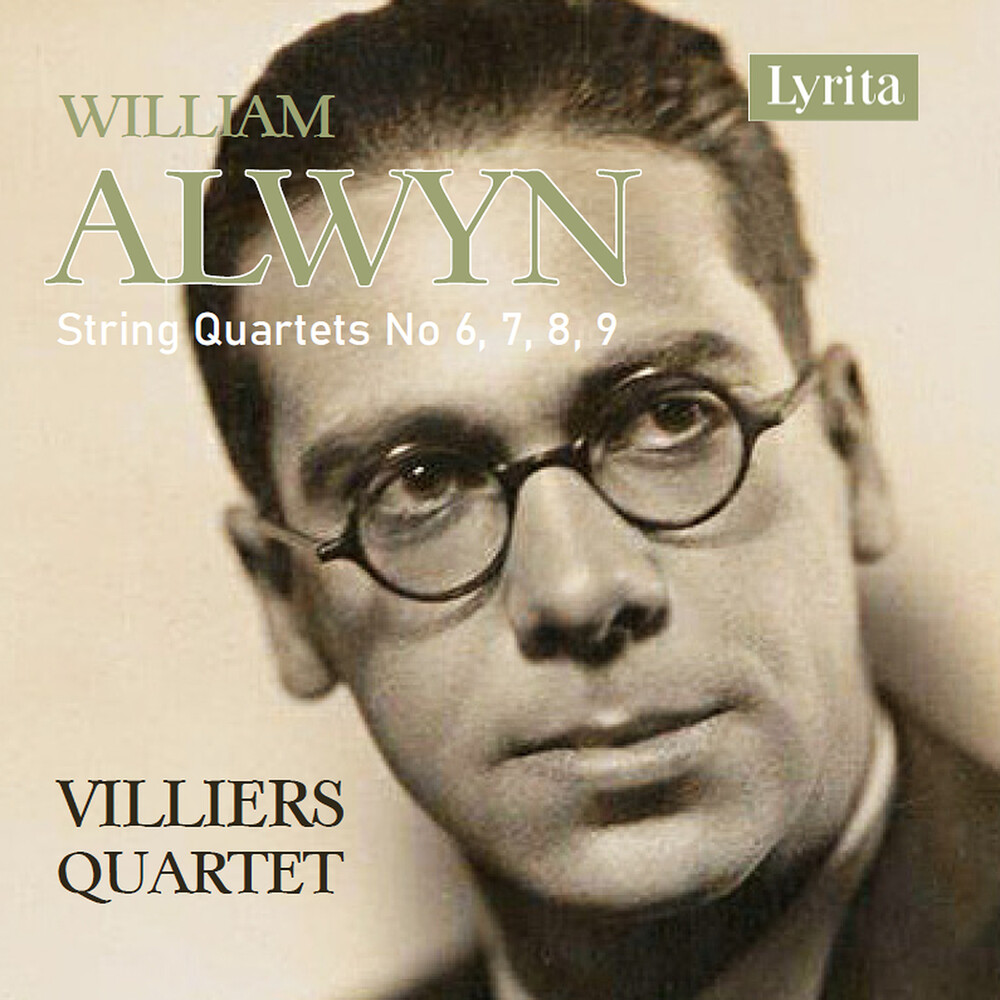 William Alwyn's musical style is in the main of a romantic nature firmly grounded in tonality, notwithstanding some forays into modernity, calling on dissonance and freedom of form when he felt the need. This approach can be keenly felt in the works included on this album, all of which were completed when he was aged between eighteen and twenty-five. The medium of the string quartet held a long and lasting fascination for Alwyn, which began during the earliest years of his composing career. He was to compose a total of sixteen string quartets between the years 1920 and 1984. Alwyn considered that the string quartet was the 'most intimate of mediums' and reveled in the challenge to provide interesting material in which to balance the four instruments. The sixteen string quartets that he was to compose can be divided into two groups; the first thirteen quartets were composed between 1920 and 1936, and the last three quartets were composed between 1953 and 1984.