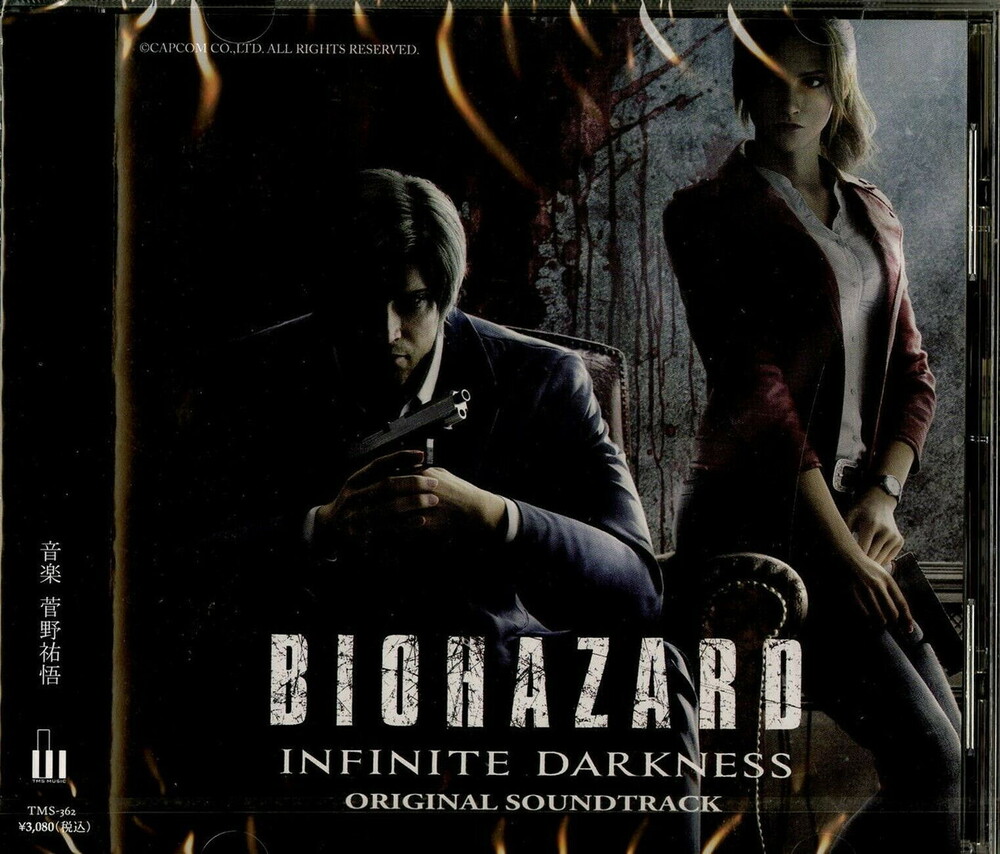 Biohazard: Infinite Darkness, the first computer graphics drama in the "Resident Evil" series, will be released with an original soundtrack! Biohazard: Infinite Darkness will be distributed exclusively worldwide by Netflix on July 8, 2021! It's as real as a live action movie. This is a work of overwhelming visual quality. While the musical accompaniment keeps the portrayal from the previous Resident Evil series, the music has been scaled up even further.
back to top