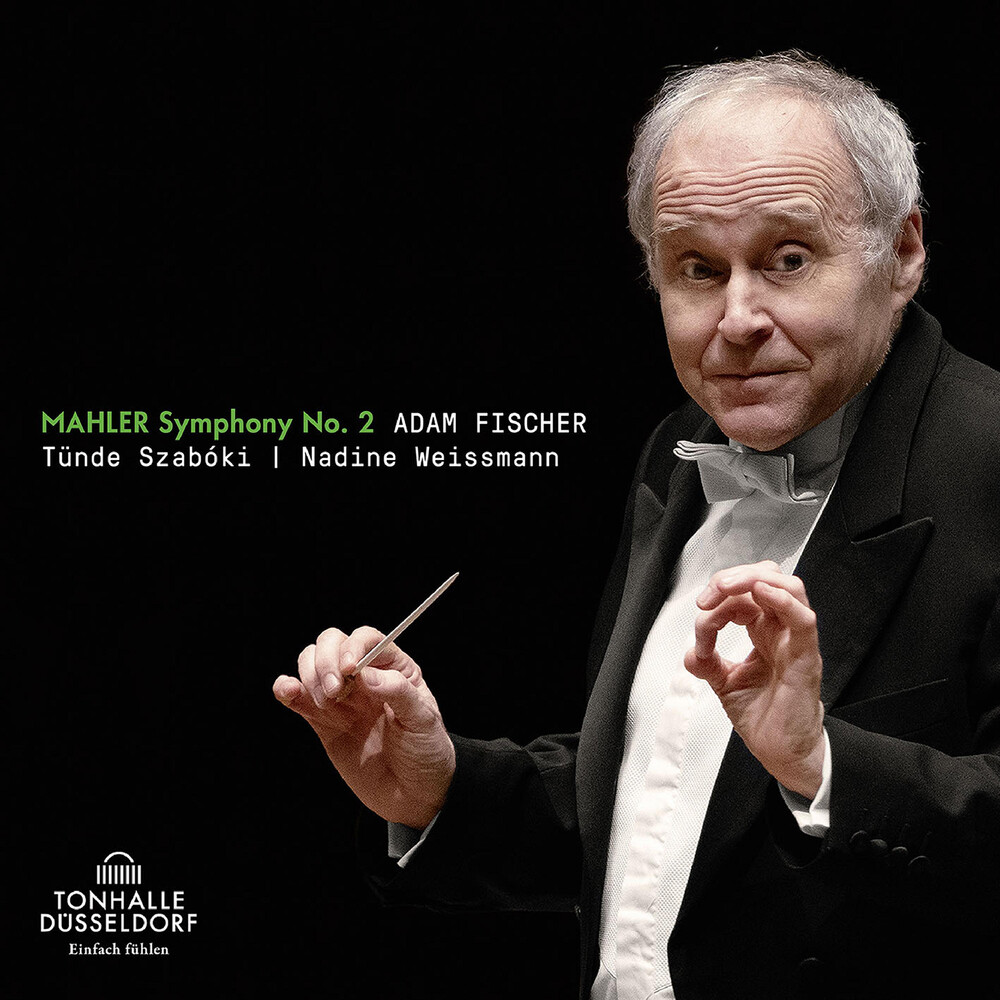 The much acclaimed series of the complete Mahler Symphonies with the Düsseldorf Symphonic under the baton of Adám Fischer gets more complete with the release of the Symphony No. 2. Adám Fischer writes: "Mahler's Second Symphony has special significance for me... The first reason is biographical. Mahler finished writing the first movement in Budapest where he was musical director at the opera. When I was likewise general music director at Budapest Opera, I imagined that Mahler had sat in the same room and gotten angry over the same things as I did. Work at the opera must have been so nerve-wracking that he found no time for anything else. I can only confirm that. A second thought leads me to Haydn. We know that famous quote from Hans von Bülow, who is reported to have exclaimed that Wagner's Tristan, compared with the first movement of Mahler's Second Symphony, was as tame as a Haydn symphony. This mainly leads me to think that von Bülow was probably not yet aware of the direct connection that leads from Haydn to Mahler, which I sense. As far as I am concerned, Mahler is just as much a part of Vienna Classicism as Haydn. The third personal story has to do with the third movement, which is based on Mahler's song Saint Anthony of Padua's Sermon to the Fishes. For the past thirty years I have been working in favor of a series of human and citizens' rights organizations. I find that no other piece better describes the dilemma experienced by these organizations and movements than Mahler's song."