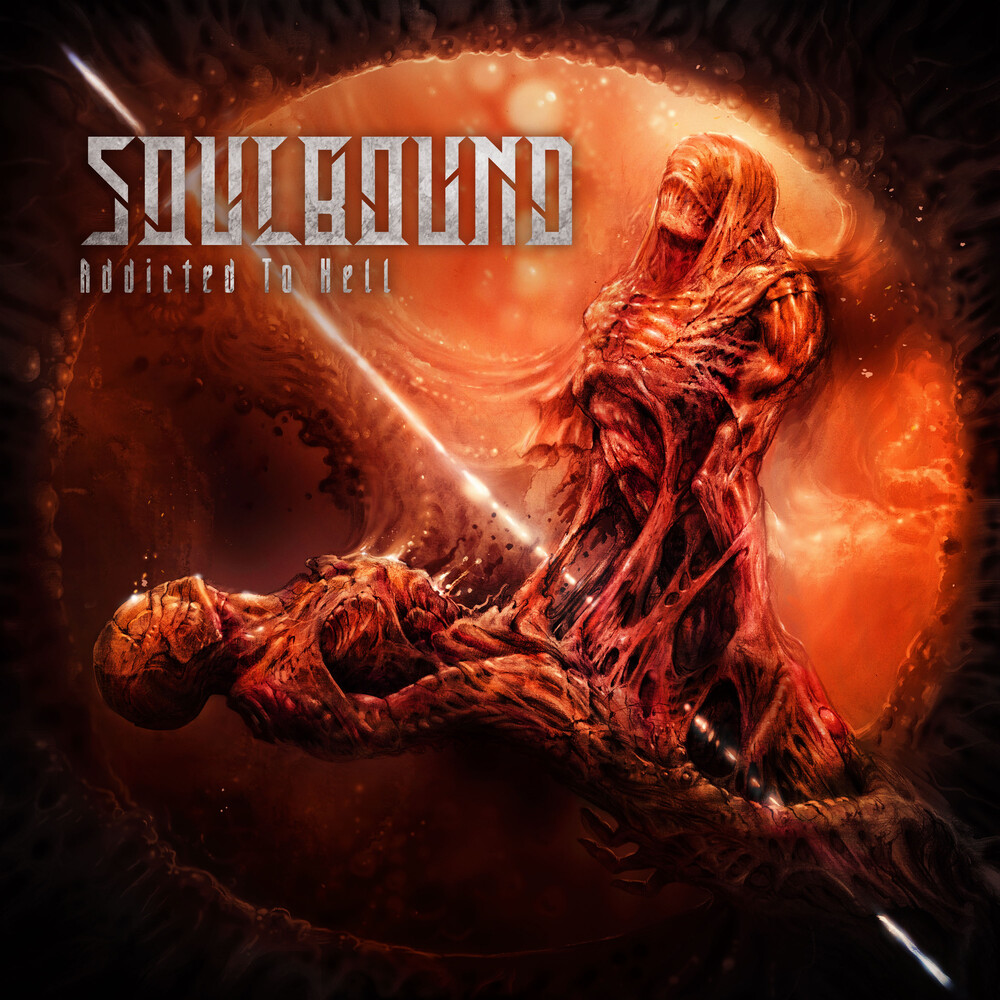 Soulbound with their new album "Addicted To Hell" stand for urban, end-time Industrial Metal. They don't renounce their roots from Alternative Metal and keep their trademark despite all harshness: catchy melodies with dystopian and socially critical lyrics. Stomping beats combine heavy guitars and aggressive synths to an apocalyptic mix of Gothic, Metal and Industrial which in this form is still unparalleled. "Addicted To Hell" is the final accolade for SOULBOUND and already an insider tip for all fans of dark industrial metal and thrilling gothic.
back to top