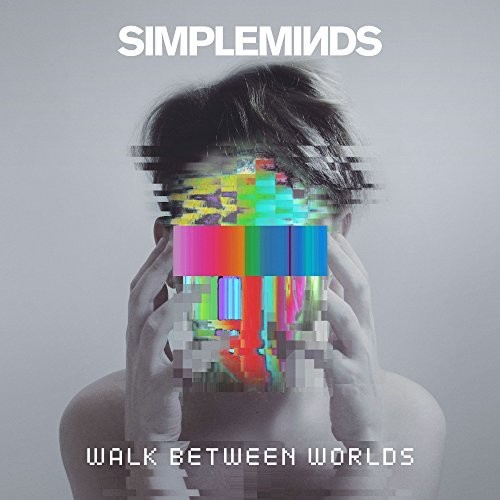 2018 release from the veteran Scottish rockers. Walk Between Worlds is Simple Minds' first album of new material since 2014's Big Music. The album was produced by Simple Minds with Andy Wright and Gavin Goldberg, both of whom worked on Big Music. With it's eight tracks rocketing past in 42 minutes, it is a relatively concise affair. It is also an album of two distinct sides, very much the old-school album format that singer Jim Kerr and Charlie Burchill grew up with as music fans. Side One tracks such as "Summer" and "The Signal And The Noise" revisit the glassy guitars and new wave dance grooves of the post-punk era and the second half explores more cinematic sounds, with the title track and "Barrowland Star" both featuring dramatic orchestrations recorded at Abbey Road.