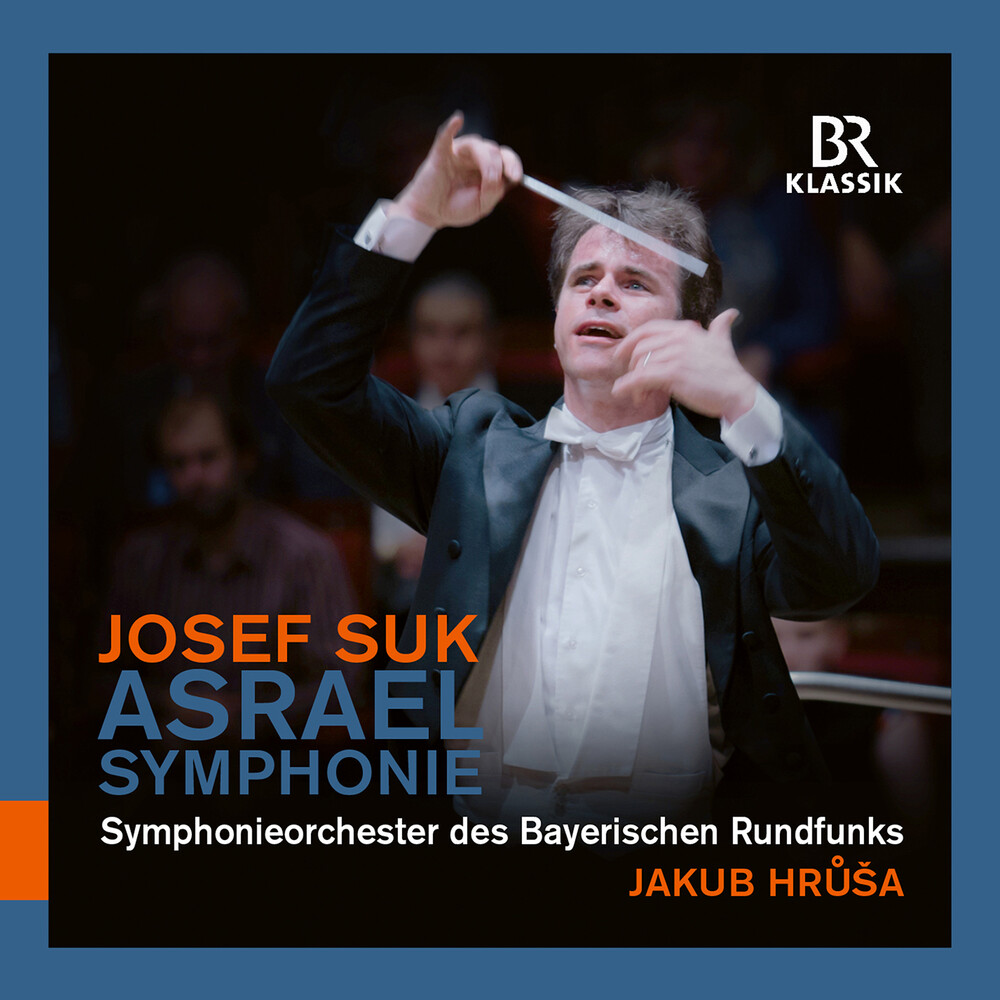 "In the Czech generation of composers after Antonín Dvorák, Josef Suk was probably the one who travelled the furthest in terms of style, and certainly, next to Leos Janácek, the one who retains the highest claim to international standing, " wrote the musicologist Ludwig Finscher in the classic encyclopedia "Die Musik in Geschichte und Gegenwart". The music of Suk - violinist, composer and one of the most important Bohemian symphonists - is still relatively rarely heard in Western European concert halls, a situation that should definitely change. With this recording of his second symphony, "Asrael", BR-KLASSIK makes a strong case for Suk's impressive and compelling music. In 1891, Josef Suk, having started out as a violinist, became a master student of the world-famous Dvorák. He was regularly invited to the composer's country house, where he fell in love with his teacher's daughter and married her. - The "Asrael" symphony was written after Dvorák's death, and the death soon afterwards of Suk's own wife gave the work a new direction - it is dedicated to both of them. The title of Asrael refers to the angel of death from Islamic-Persian mythology: he is a mysterious companion of the human soul from this world to the next. - Suk developed his own musical language in which the solo violin is often involved (as here in the gentle central section of the Andante): The violin was indeed his instrument, and until 1933 he played in the "Bohemian String Quartet". With the "Asrael" symphony he consciously took up the tradition of a "fate symphony" - associated since Beethoven's Fifth with the key of C minor moving at the end into radiant C major. Ever since it's premiere on February 3, 1907 at the Prague National Theatre, "Asrael" has ranked as Suk's most important symphonic work - and as a visionary glimpse into the future.