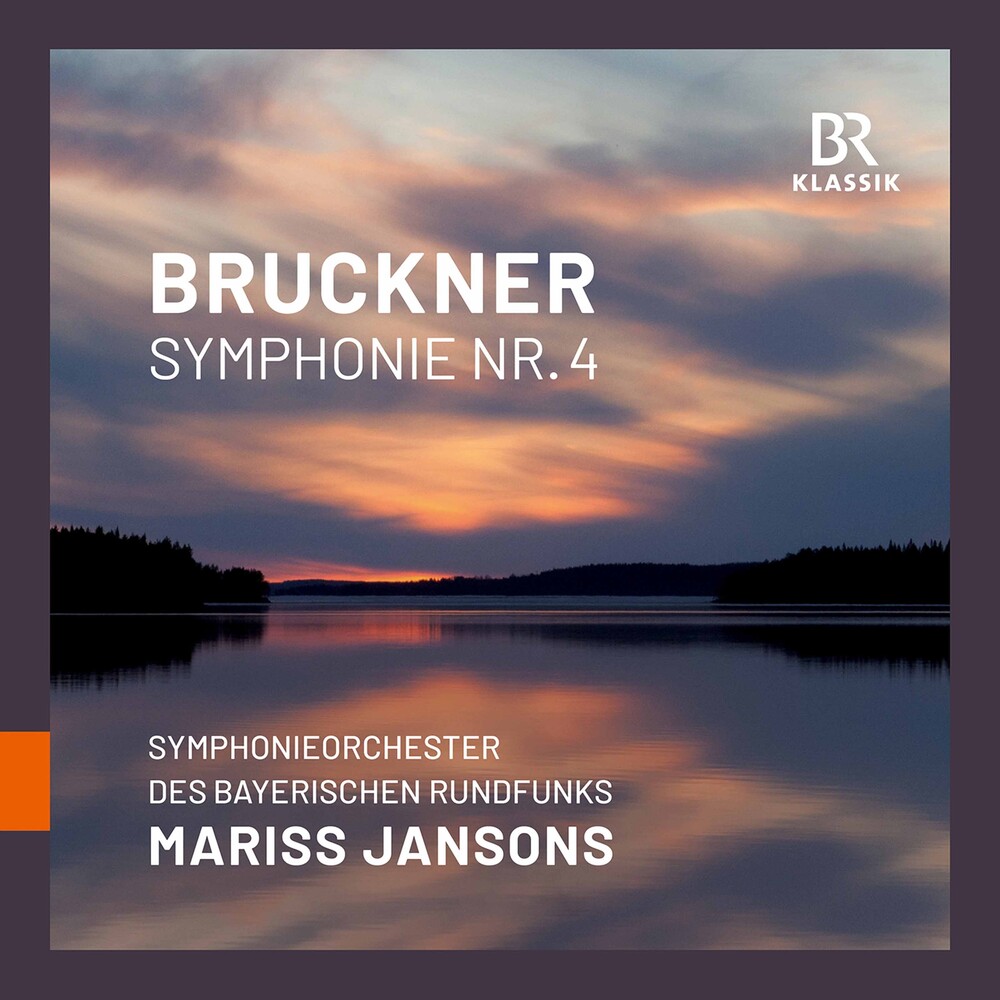 It was on the borderline between High and Late Romanticism, where the style of the times was to change and finally dissolve, that Anton Bruckner once again conjured up the very essence of the Romantic attitude to life with his Fourth Symphony. It was the composer himself who gave the work it's popular title "Romantic"; the name appears in much of his correspondence. - This "Romantic" symphony conjures up an ideal world in bright, unbroken colors, and looks back on an intact and carefree past. The consistently relaxed and positive mood of the symphony seems all the more astonishing when one considers the complicated history of the work's genesis. The first version of 1874, a year of professional setbacks, was rejected by Bruckner after several plans for a premiere came to nothing; with relentless self-criticism, he referred to it as "overladen" and "too restless". In 1878 he subjected it to radical revision, in the course of which, among other things, a completely new third movement was written - the hunting scherzo. The other three movements were also profoundly reworked, partly shortened and formally condensed, and up to 1880 Bruckner repeatedly altered the final movement, which gradually grew into a crowning finale within the symphonic structure that would dissolve and overcome every last contradiction. It was in this version of 1878/1880, also the basis of this recording, that the Fourth Symphony was premiered on February 20, 1881 in Vienna, played by the Philharmonic under the baton of the Wagner aficionado Hans Richter. The performance was a great triumph, and marked a decisive change in the reception of Bruckner's music. His symphonic work to date had largely met with rejection, but now, with the "Romantic", he had made his breakthrough. As one of Bruckner's most-performed works alongside the Seventh, the Fourth has remained just as successful to this day.