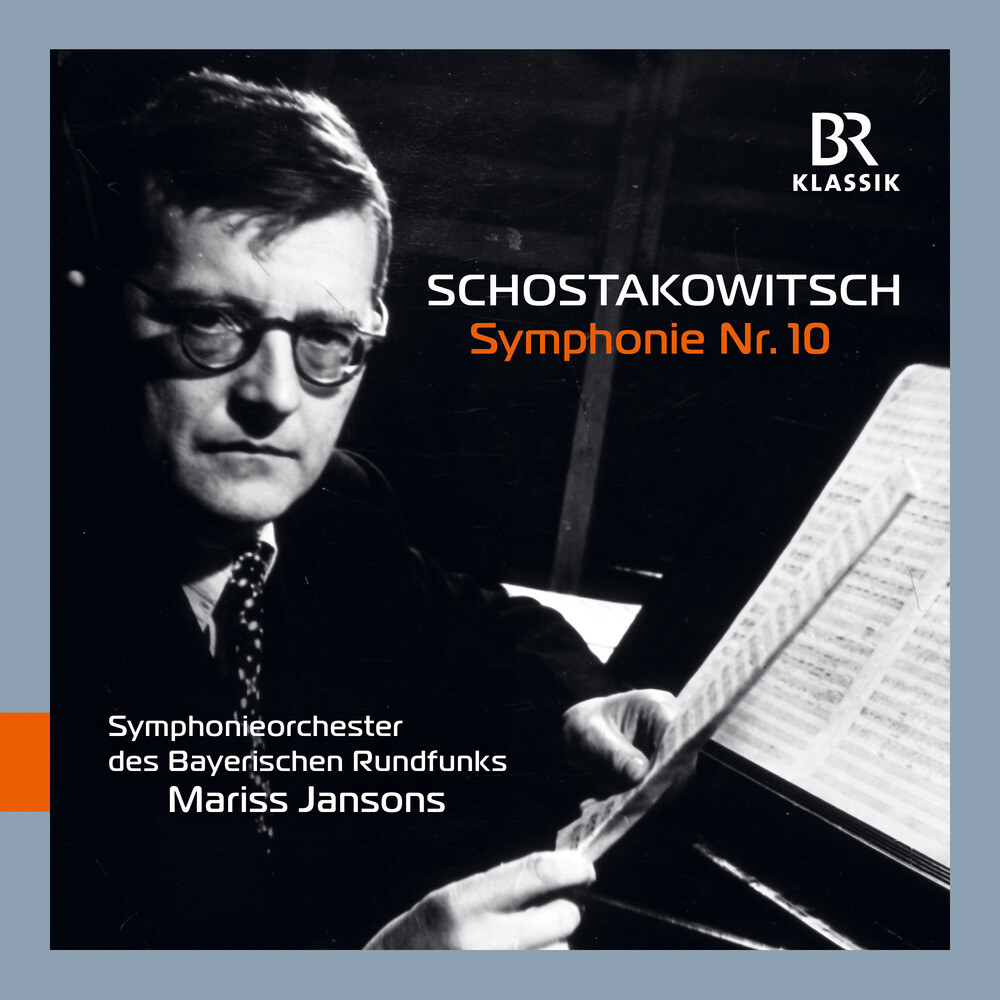 Shostakovich's 10th Symphony subsumes the composer's confrontation with Stalin and the Stalin years, even if experts disagree on how it should be interpreted. Even after 1945, despite of the war that had been won, life in the Soviet Union became no easier. Dmitri Shostakovich also suffered from the repression during Stalin's reign of terror. He had been accused of formalism since 1936, and had had to withdraw his Fourth Symphony as a result. He has also failed to produce the triumphant music expected of him following the victory over Nazi Germany: his grotesque Ninth Symphony was far removed from this and also contained hidden but sharply critical references to Stalin. After suffering humiliation in the course of the "anti-Formalist" purges of 1948, during which he was relieved of his teaching posts, Shostakovich withdrew from public life. Immediately after Stalin's death on March 5, 1953, he was able to bring forth a significant number of serious works that he had shelved and that were all awaiting either premieres or rehabilitation. His Tenth Symphony- composed between July and October 1953- was premiered on December 17, 1953 by the Leningrad Philharmonic Orchestra. Mariss Jansons considers Dmitri Shostakovich to be one of the most serious and sincere composers ever, and finds the fifteen symphonies in particular to be deeply moving and captivating. He sees their music as bearing shattering testimony to a traumatic era of political darkness, while remaining a timeless expression of existential human feeling and experience.