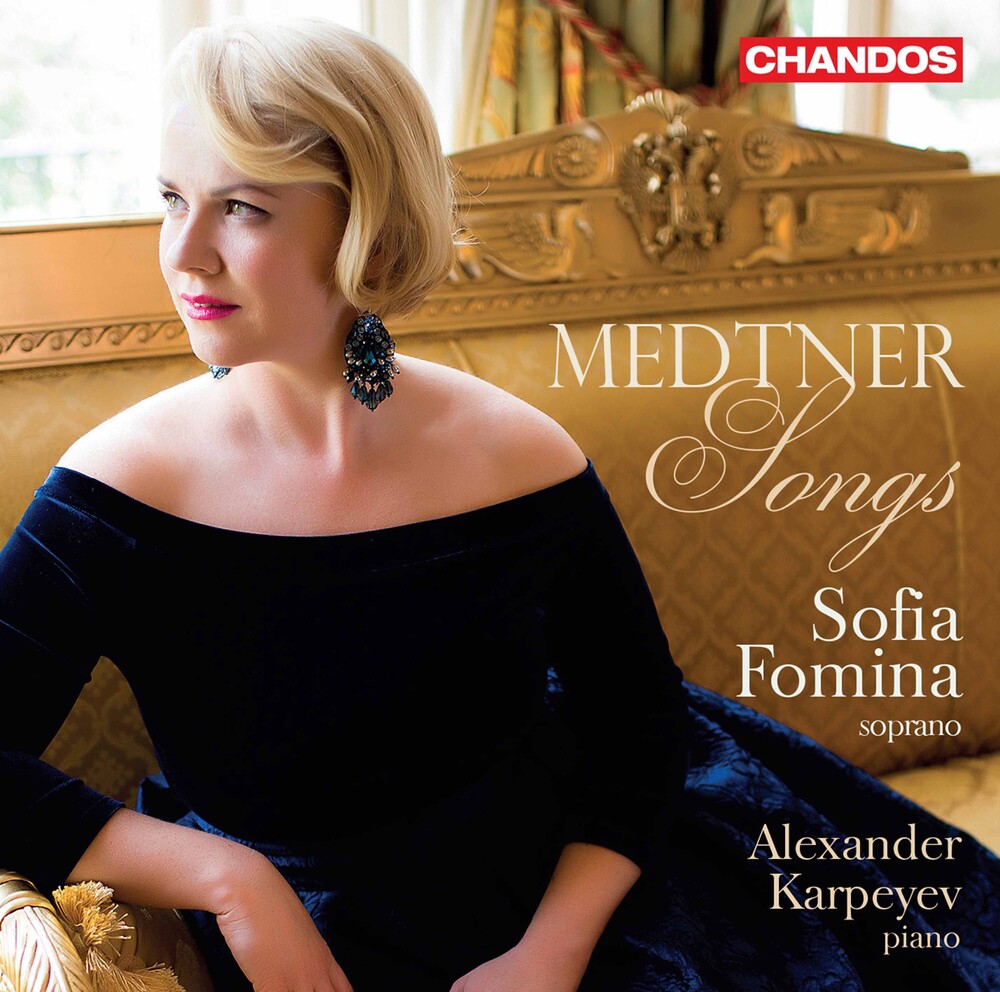 Like his friend and contemporary Rachmaninoff, Nikolai Medtner enjoyed a privileged and affluent upbringing, and was also exiled from Russia following the revolution in 1917. Unlike Rachmaninoff, Medtner could point to an ancestry that was part German, and his father's passion for Germanic culture ensured that Goethe and Beethoven exerted as much influence on the young Medtner as Russian composers and writers, in particular Beethoven's piano sonatas and string quartets. Medtner moved first to Germany, then France, before settling in London in 1935. The earlier songs in this programme, Opp. 36 and 37, were written against the backdrop of the revolution, shortly before he fled Russia. Opp. 45 and 46 (written to Russian and German texts, respectively) were composed in France. Praised for her 'formidably striking' and 'stunning silvery' sound, the rising star soprano Sofia Fomina has performed in Toulouse and Baden-Baden, at Bayerische Staatsoper, Seattle Opera, Hungarian State Opera, Paris Opera, and The Royal Opera, Covent Garden. Her Pamina for Glyndebourne Festival Opera in 2019 received rave reviews. Alexander Karpeyev has performed throughout Europe and toured in the USA, Canada, and Russia as a concerto soloist, recitalist, and chamber musician. A prize-winner of several international competitions, he also completed a doctorate on performance practise in the music of Medtner, based on the Edna Iles Medtner Collection at the British Library.