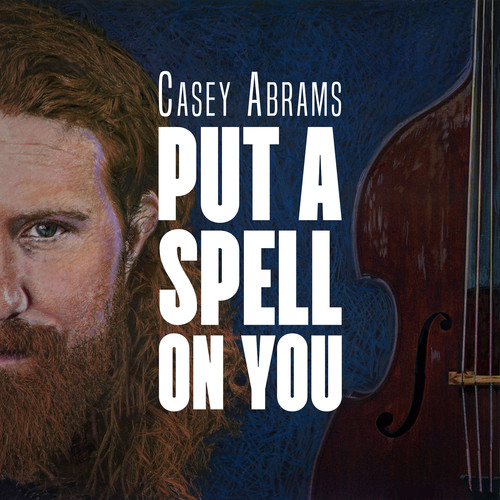 Bassist and vocalist, Casey Abrams, will make his Chesky Records debut this Spring with a new album combining electrifying originals and compelling covers. "Let's Make Out" and "Robot Lovers", the first two singles from the album, showcase both the frenetic energy of the band, as well as the unique nature of Abrams' creativity as a songwriter and performer. All around musical wunderkind, Casey Abrams, has built a strong following through the years. Casey released his debut album, Casey Abrams, in 2012 co-produced by Randy Jackson. In addition to releasing his sophomore effort, Tales From the Gingerbread House, Casey has been a regular contributor to rotating musical collective Postmodern Jukebox, touring with the band internationally. Part of the Chesky Binaural + Series, all recorded with a single microphone, the band appears right before you with this spacious, lush and multi-dimensional recording. Now headphone users will hear the same three-dimensional sound and imaging as audiophiles have for the past 30 years with Chesky Recordings. Also these Binaural+ Series albums capture even more spatial realism for the home audiophile market, bringing you one step closer to the actual event. You will hear some of the most natural and pure music ever recorded.